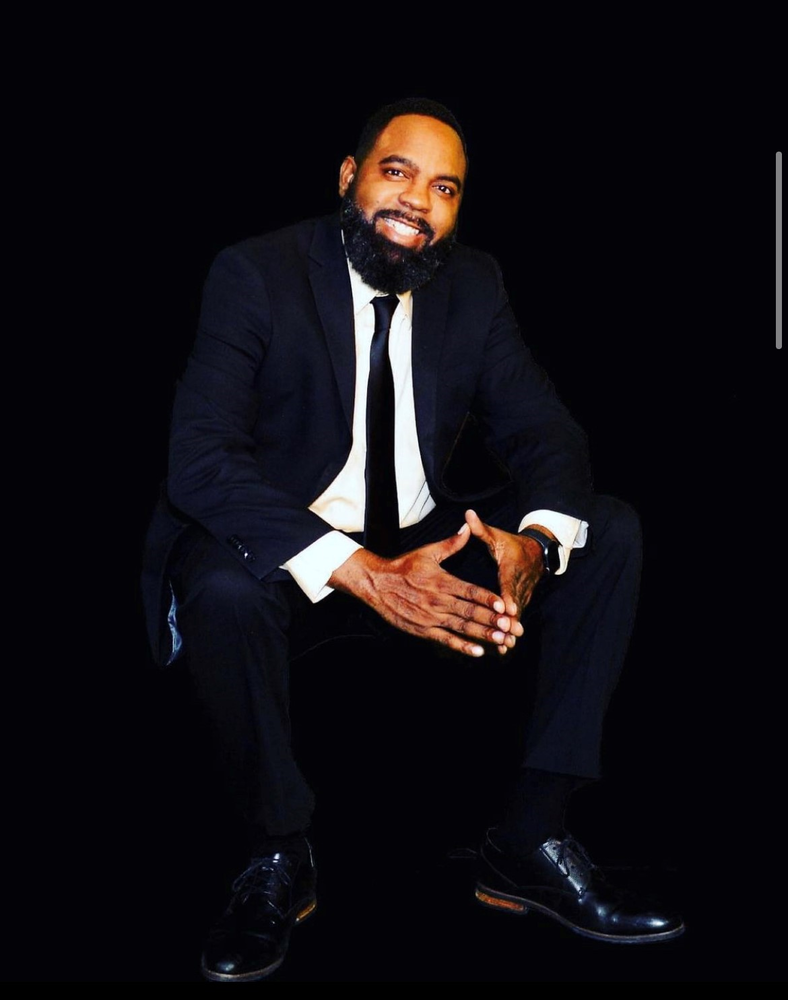 Please share a memory of Christopher to include in a keepsake book for family and friends.
View Tribute Book
Mr. Christopher "Chris" Joseph Britton was born on May 31, 1972 in Jacksonville Florida to Rayfield Britton Sr. and Patricia Hart. He was educated in public schools of Duval County. He graduated from William M. Raines High School Class of 1990. While there, he was involved in several clubs, including Zeta Phi 16 and the Showdogs. He also was involved in sports. This is where he found his love for basketball. Chris showed is Patriotic duty by serving in United States Army, where was later honorably discharged in 1994. Shortly after he returned, he met and then married Christian Rene'e Britton. From that union, two sons were born. Although the marriage didn't last as expected, we still remained "TEAM BRITTON" Chris found his passion for helping others acquire home ownership and credit counseling. He was employed with several banks prior to landing his dream position at Bank of America, which led him to being affiliated with numerous realtors and organizations. His humorous "life of the party" character exemplified integrity., kindness, generosity and loyalty to his family, friends and community. He was a devoted Father, Coach and Entrepreneur with a heart of gold. Christopher Joseph Britton transitioned on April 30, 2021 and he was preceded in death by his paternal grandmother Pearlie Mae Butler and maternal grandmother Mildred Way. Cherished memories will remain forever with his former wife, Christian Rene'e Britton and their children, Christopher Joseph Britton II and Devin Jamal Britton; Parents, Rayfield Britton, Patricia Douglas (Bernard); brothers, Rayfield Britton Jr. (Jamie), Dwayne Kemp, Travis King and Rico Johnson; Sisters, Tonya Hart, Lasonja Johnson (Reggie), Tracey Lowe (Donta), Kisha Britton, Raven Britton, Daesha Holmes (Greg) Chamier Johnson, Dawn Curling (Dwayne); Uncles, Fred King (Ruby), Willie Way Jr. and Johnnie Hart (Harriet); Aunts, Regina Anderson, Corliss Way and a host of nephews, nieces, cousins and friends. Special thanks to: Christina Britton, Tera Brookins, Kali Davis, Harriette Longworth and CLASS OF 1990 for having a special impact on our dad's life. Love, CJ and Devin. Donations for the family can be received through "ZELLE" to Christopher Britton Jr. Please enter his email: Christopher.britton01@gmail.com. Thank you.
To send flowers to the family or plant a tree in memory of Christopher Britton Sr, please visit Tribute Store
Saturday
8
May

Look inside to read what others have shared
Family and friends are coming together online to create a special keepsake. Every memory left on the online obituary will be automatically included in this book.
View Tribute Book
Share Your Memory of
Christopher
Upload Your Memory View All Memories
Be the first to upload a memory!
Share A Memory
Send Flowers
Plant a Tree