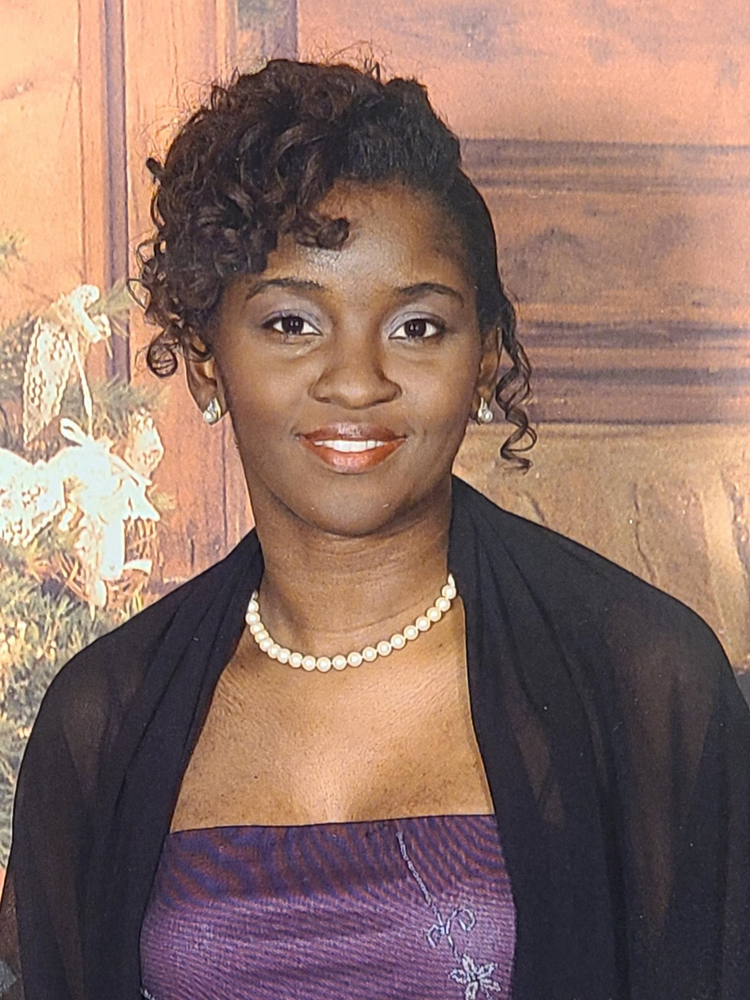 Please share a memory of Miriam to include in a keepsake book for family and friends.
View Tribute Book
"Hearts will never be practical until they can be made unbreakable." The Wizard of Oz Miriam Rachelle Cuff was born on May 10, 1969, in Jacksonville, FL. She was a graduate of Ed White High School and received her nursing license after graduating the nursing program at Florida State Community College in Jacksonville, FL. She began her nursing career at University Medical Center and, in January 1995, as an aspiring actress and model, she met her friend and husband, Richard Cuff, and on February 3, 1996, Miriam and Richard were married and began a journey that would last for over 25 years. Early in their marriage, Miriam enjoyed being a stay-at-home mom and loving wife, and she returned to the workforce as a Customer Service Representative working at AOL. She later began working in the field of financial investments with a role at Merrill Lynch and later at Fidelity Investments where she has worked for the past 15 years. Miriam peacefully departed this life on Sunday evening, August 15, 2021, and she leaves to cherish her memories her loving husband Richard and three children Kristopher, Korah, and Cameron; her mother Deborah Townsend; three brothers, Mario, Gerald, and Kevin; two uncles, John and Jesse; and a host of nieces, nephews, cousins, and friends.
To send flowers to the family or plant a tree in memory of Miriam Cuff, please visit Tribute Store
Friday
27
August

Look inside to read what others have shared
Family and friends are coming together online to create a special keepsake. Every memory left on the online obituary will be automatically included in this book.
View Tribute Book
Share Your Memory of
Miriam
Upload Your Memory View All Memories
Be the first to upload a memory!
Share A Memory
Send Flowers
Plant a Tree