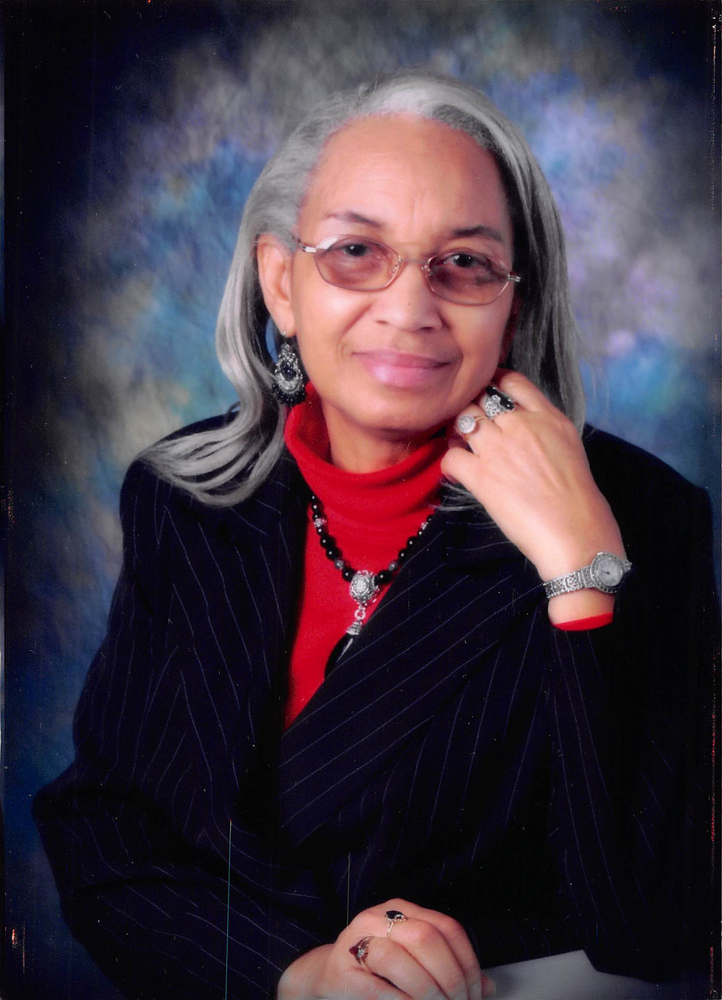 Please share a memory of Inez to include in a keepsake book for family and friends.
View Tribute Book
Inez Mack Mason was born to Deacon Carl and Christine Mack; January 14, 1943 in Jacksonville, Florida. She was educated in the schools of Duval County. Inez received her A. A. degree in Business and worked for Attorney Earnest Jackson as a secretary. She relocated to Baltimore, Maryland, where she continued to pursue her career in business. After her marriage to the late Charles Mason, Jr., she moved to Montgomery, Alabama and later to Miami, Florida before moving back to Jacksonville. She retired from the State of Florida Division of Children & Families. Inez loved The Lord and gave her life to Christ at an early age, at Emanuel Missionary Baptist Church, under the leadership of the late Rev. S. L. Badger, Sr. Prior to her illness, she served faithfully as Executive Secretary of The Worship Place, under the leadership of Bishop Harold Rollinson. She had many hobbies, including gardening, arts and crafts, and sewing, which she really loved. However, her beloved son, Rodney, was number "1" in her heart, followed by her beloved cats, Princess, Coco and Bo. She was preceded in death by her father, Deacon Carl Mack, Sr., brothers Carl Mack, Jr. and Ernest Mack; sisters Cynthia Ann Ross and Betty Renee Hamilton. She leaves to cherish her memories mother Christine Mack, son Rodney Xavier Mack, sisters Mary J. Baker, Carlene M. Ferguson (Coleman), Doris M. Bess (McKinley), one aunt Rodine Horne, two uncles Leonard P. Woolbright and Jessie Woolbright (Mary), a host of nieces, nephews, loving relatives and friends.
To send flowers to the family or plant a tree in memory of Inez Mason, please visit Tribute Store
Friday
24
May

Look inside to read what others have shared
Family and friends are coming together online to create a special keepsake. Every memory left on the online obituary will be automatically included in this book.
View Tribute Book
Share Your Memory of
Inez
Upload Your Memory View All Memories
Be the first to upload a memory!
Share A Memory
Send Flowers
Plant a Tree