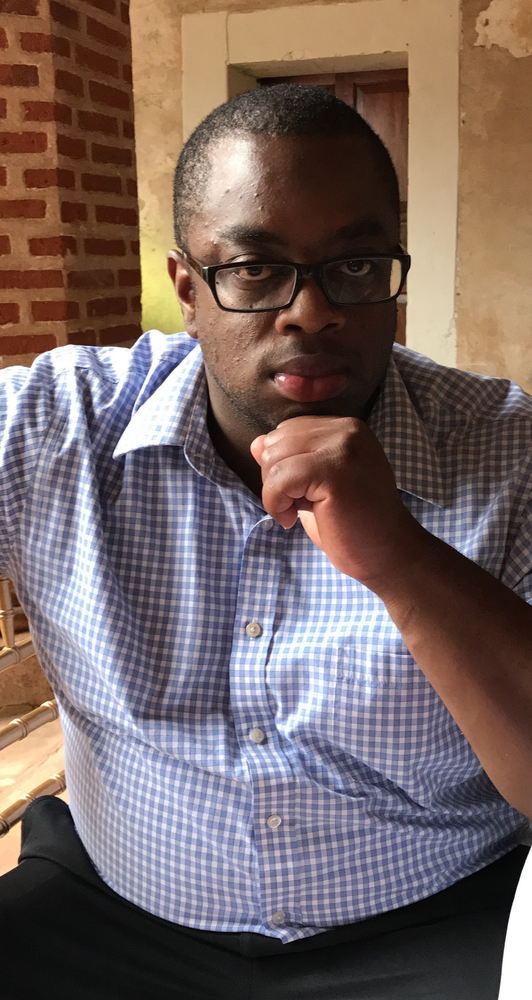 Please share a memory of Karl to include in a keepsake book for family and friends.
View Tribute Book
Karl was born March 7, 1981 in Jacksonville Florida (Baptist Medical Center). He attended the schools of Duval County Florida and graduated from Sandalwood High School in the class of 1999. He served in the United States Navy from 1999 through 2010 as a Nuclear Machinist Mate. In the U. S. Navy he received the Navy/Marine Corp Achievement Medal, Navy Expeditionary Medal, Global War of Terrorism Expeditionary Medal and Service Medal, Good Conduct Medal and the National Defense Service Medal. After leaving the Navy, he enrolled at Texas Christian University, where he studied Mechanical Engineering and graduated in the class of 2013. His last Employer was Trinity Industries, where he worked as a Design Engineer. He departed this life on Saturday, June 1, 2019 and leaves to mourn his departure, son Kristian Harrell (Lori Maynard), his mother, Letitia Cromer, his father, Karl Harrell Sr, Two Brothers, Michael Harrell and Matthew Wright, his sister Karla Harrell and a host of Aunts, Uncles, cousins and friends (counted among those are his co-workers at Trinity Industries).
To send flowers to the family or plant a tree in memory of Karl Harrell Jr, please visit Tribute Store
Monday
10
June

Look inside to read what others have shared
Family and friends are coming together online to create a special keepsake. Every memory left on the online obituary will be automatically included in this book.
View Tribute Book
Share Your Memory of
Karl
Upload Your Memory View All Memories
Be the first to upload a memory!
Share A Memory
Send Flowers
Plant a Tree